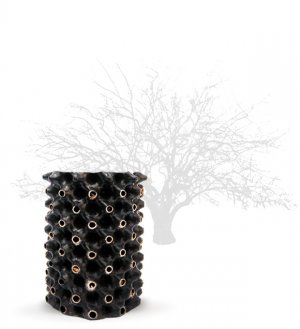 Aromatic resin collected from the Frankincense tree is in worldwide demand for the cosmetic industry. Civil war in Somalia has turned attention away from the traditional resin of Boswellia sacra to B. neglecta and collection in Kenya. Human interaction and development of sustainable economies with the trees are critical to the longer-term survival of many endangered species in the wild and to protecting livelihoods of collectors, who often belong to the poorest social groups in the countries of origin.

The FairWild Foundation, launched by TRAFFIC in 2008 incorporates a worldwide framework for ecological and social responsibility in harvesting of wild-collected natural ingredients. The rich history of Frankincense and the stunning semi-arid landscapes of northern Kenya captured our imaginations.

In August 2015, with fantastic support from Hilary Sommerlatte of Arbor Oils of Africa, we made our first ever safari to Africa to film the Samburu women who venture into the bush to collect resin from the Frankincense trees. The work of these women feature on our film Into the Blue.

Discussions are ongoing to secure Frankincense seeds from northern Kenya according to the objectives of the Nagoya Protocol implemented in 2014: “Fair and equitable sharing of benefits arising from the utilization of genetic resources, thereby contributing to the conservation and sustainable use of biodiversity.” 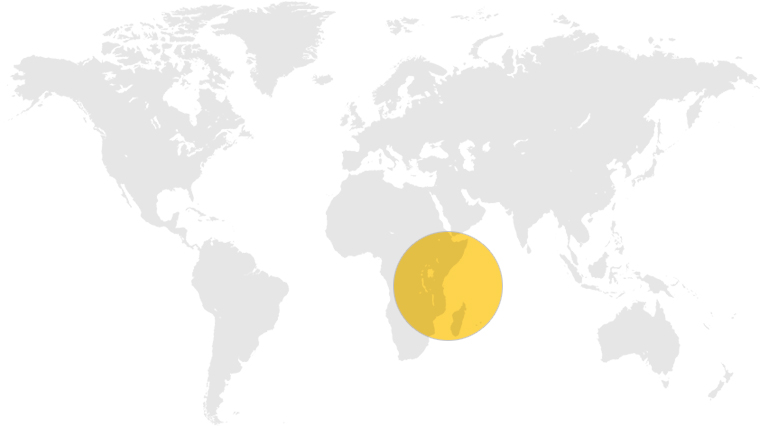 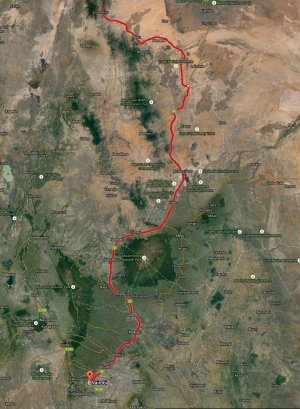 In Search of Frankincense

In August 2015 we embarked on a film and research safari into the remote northern regions of Kenya in search of frankincense... 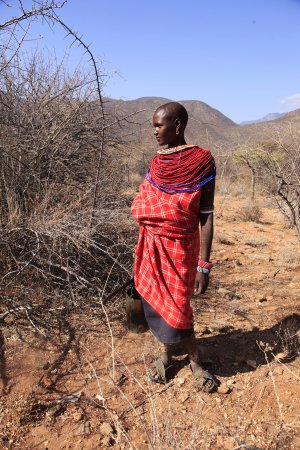 Photos from the northern regions of Kenya as we journeyed in search of frankincense... 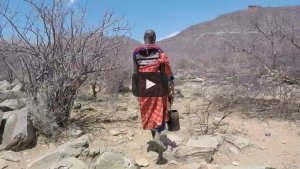 Footage shot on our film and research safari to northern Kenya in August 2015... 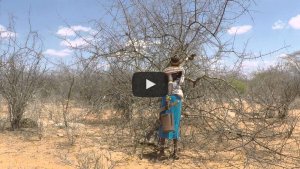 Follow the Samburu women as they harvest frankincense resin from the Boswellia neglecta trees... 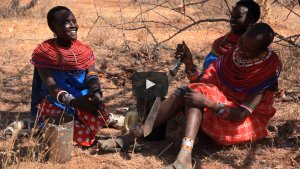 Footage of the charismatic Samburu tribal women who harvest frankincense resin from the Boswellia neglecta trees... 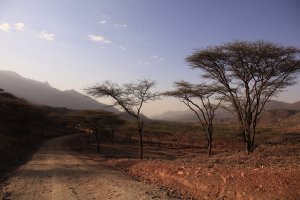 A collection of links and documents gathered as part of our R&D process... 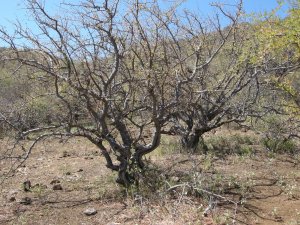 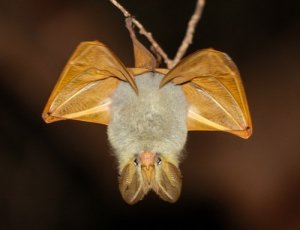 Species related to the frankincense tree

FairWild promotes the sustainable use of wild-collected ingredients, with a fair deal for all those involved throughout the supply chain.
Visit website

TRAFFIC aims to ensure that trade in wild plants and animals is not a threat to the conservation of nature...
Visit website

Within its 200 km2 of unfenced landscape, Mpala incorporates cattle ranching, wildlife, and research all in one...
Visit website