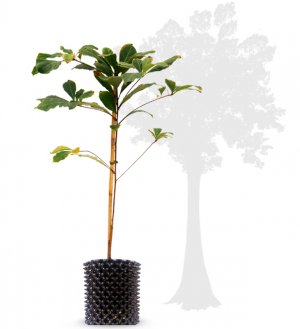 A swift-growing giant canopy tree found mainly in the forests of North Western Ghats in India and throughout SE Asia, the Bibhitaki was brought to our attention through the innovative work of the FairWild Foundation (TRAFFIC). Promoting sustainable and legal collection of wild plant material through FairWild certification, the Bibhitaki tree produces a fruit traditionally used in Ayurvedic medicine.

The tree is significantly the preferred nesting site of the iconic Great Hornbill. The Western Ghats region where the trees grows is one of the world’s leading biodiversity hotspots and is a World Unesco Site, yet has suffered significant environmental degradation through felling of forests to sustain local livelihoods.

There has been no global assessment to date of how many of this species there are growing in the wild. The Applied Environmental Research Foundation (AERF India) working with DICE and funded by the Darwin Initiative is counteracting this loss by establishing agro-forestry plots and nurseries to promote forest-based enterprise through initiatives like the FairWild certification scheme to restore habitat, counter climate change and build socially equitable businesses locally.

Jayant Sarnaik from AERF has given great support and seeds were sent to the Cambridge University Botanic Garden in March 2015. 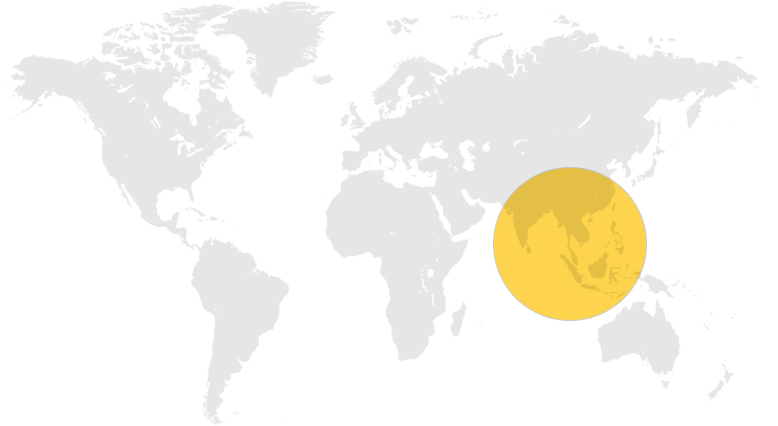 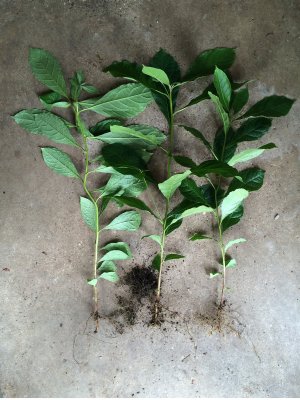 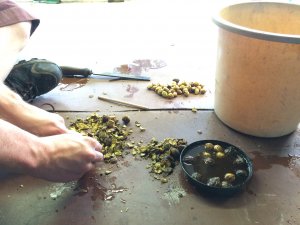 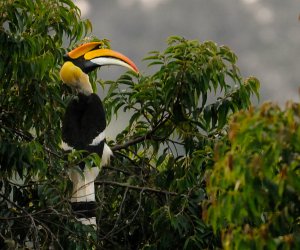 The Great Pied Hornbill, an iconic species of the forests of India’s Western Ghats, is a bird that mates for life... 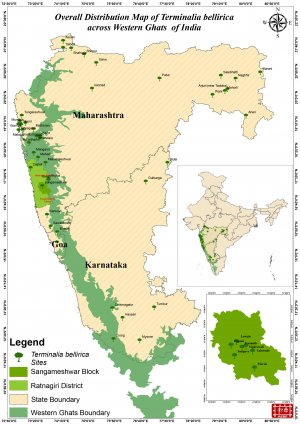 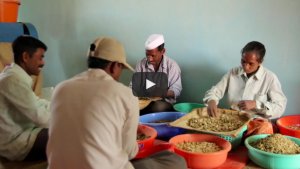 An intricate relationship exists between the Western Ghats of India and its people. Indigenous tribes and agriculturalists have subsisted off these rich and fertile lands for centuries... 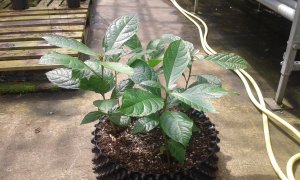 A collection of documents gathered as part of our R&D process... 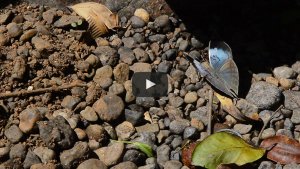 Butterfly species related to the conservation of the Bibithaki tree

AERF’s mission is to demonstrate conservation on the ground through community participation and applied research.
Visit website

BGCI provides a global voice for all botanic gardens, championing and celebrating their inspiring work. They are the world's largest plant conservation…
Visit website

Durrell Institute of Conservation and Ecology

Conserves biodiversity and the ecological processes that support ecosystems and people, by developing capacity and improving conservation management and policy through high-impact…
Visit website

TRAFFIC aims to ensure that trade in wild plants and animals is not a threat to the conservation of nature...
Visit website

FairWild promotes the sustainable use of wild-collected ingredients, with a fair deal for all those involved throughout the supply chain.
Visit website