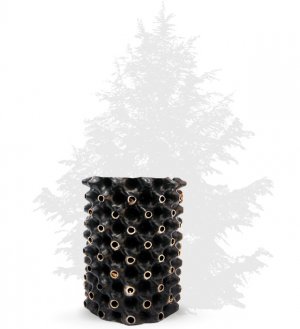 The dramatic limestone escarpments of North Vietnam drew us to the evocatively named “Coffin tree”. Growing up to 50m high and 3 metres across, the Coffin tree is a giant conifer with large, buttress roots. The timber has an aromatic spicy scent that gives it added value and is particularly sought after to make coffins.

Logging and forest clearance have led to a major decline in the number of Taiwania trees and protection of this vulnerable tree is very important. The Centre for Plant Conservation supported by the Global Trees Campaign initiated a conservation programme in 2007, all trees have been measured and tagged and the Taiwania seedlings are successfully grown in nurseries and, with the help of local communities are planted to reinforce wild populations.

The CPC sent a batch of Taiwania seeds to the Cambridge Botanic Garden in February 2015. Cold stratification and other measures failed to germination, so it is hoped a fresh batch of seed will be dispatched winter 2016. 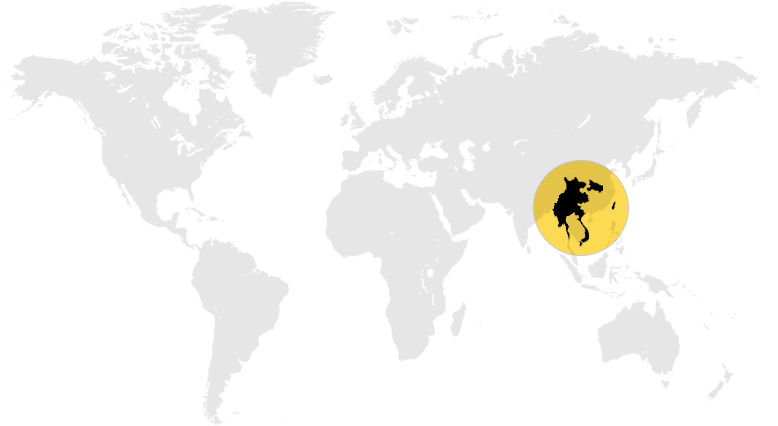 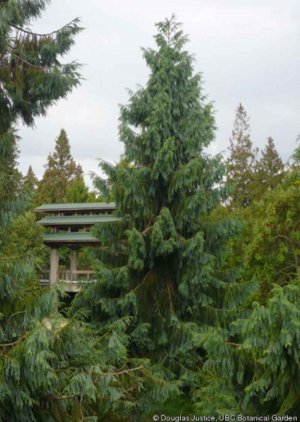 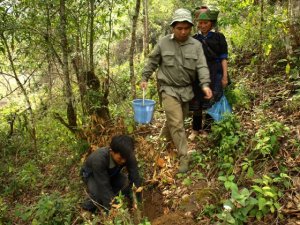 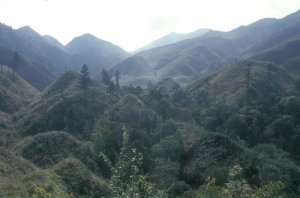 A collection of documents gathered as part of our R&D process...

Specialists in the classification and conservation of rare trees in Vietnam.
Visit website

An international programme dedicated to securing the future of the world's threatened tree species.
Visit website